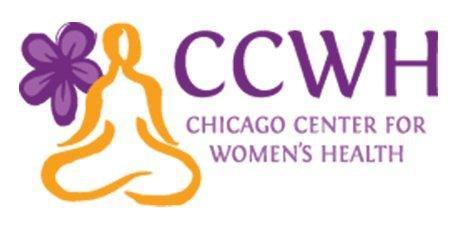 There are many possible causes of irregular bleeding, some of which are benign and some which can be quite serious. At Chicago Center for Women's Health, Denise Furlong, MD provides diagnostic and treatment services for women throughout the Chicago, IL, area who are suffering from irregular bleeding arising from a variety of causes.

Irregular bleeding is vaginal bleeding that occurs outside the range of a normal menstrual period. Normal periods last from three to seven days and occur about 28 days apart, with about an ounce of blood being passed. Irregular bleeding is bleeding that occurs between periods (including spotting), periods that occur more often or less often, and periods that are very heavy. It can also include the complete absence of periods (amenorrhea) not due to menopause or birth control pills.

How is irregular bleeding treated?

The treatment will depend upon exam findings, test results, and patient-physician decisions. There are several approaches to treating irregular bleeding; including hormone therapy, burning the inside lining of the uterus, or surgery.

What causes spotting between periods?

Spotting between periods can be caused by hormonal fluctuations that occur during puberty, menopause or pregnancy, use of some birth control pills or IUDs, sexually-transmitted diseases, ectopic pregnancy, fibroids and other conditions and diseases, including cancer. Spotting between periods should always be evaluated right away to determine the cause.

Listed are the major insurance providers we accept. For more information regarding specific plans, please call our office or click the button below for the complete detailed list of accepted plans.

Words from our patients